My Jyotish Expert Updated 13 Apr 2022 05:00 PM IST
There are many incarnations of Durga. When she takes the form of Raudra her name is “Kali”. When she creates everything from herself her name becomes “Kushmanda”. By giving birth to Kartikeya her name becomes “Skandhamata”. When she calmed down from her fierce form her name was “Katyayani”. The word Durga in Sanskrit means a fort or a secure and protected place. Durga can be said in two forms- when this gross body was born and the mind and intellect became active in it, then the feeling of I AM CAME. You don’t know anything about the consciousness from which the realization of I AM CAME. The ultimate form of this consciousness, which we call the supreme consciousness, is Durga.

In this way, Durga is in this body in this body, in this mind also in the plants. Even in the whole space, there is Durga. But those who do not understand this science, only understand that Durga is eight-armed, and rides a lion, the one who is adorned with that goddess is called Durga.
जन्मकुंडली ज्योतिषीय क्षेत्रों में बहुत महत्वपूर्ण भूमिका निभाती है
astrology blog astrology remedies astrology tips incarnation of durga story of durga maa tips astrology astrology 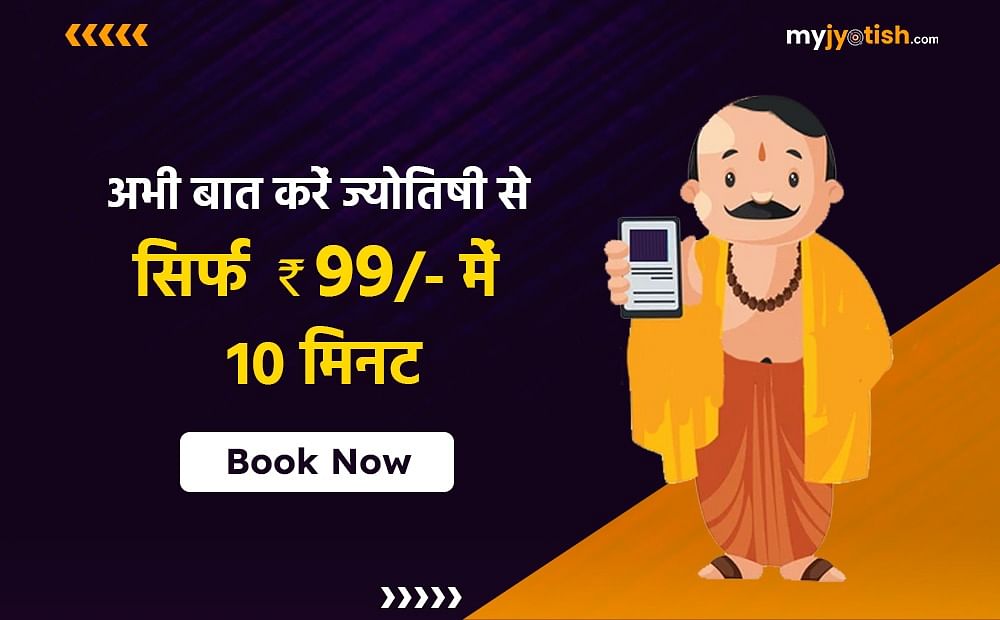